“We currently have many Xcelerates in operation.”

Anton Paar was founded in 1922 in Graz, the city where the company is still located today. The Austrian company has no less than seven Xcelerates in its production hall. Recently Anton Paar even bought a Xcelerate: Xcelerate X60. In this article you can read more about Anton Paar’s experience with Xcelerate and the development of automation within the company.

Anton Paar is the world market leader in the measurement of density and concentration, the determination of dissolved carbon dioxide and in the field of rheometry and viscometry. Anton Paar’s customers include most of the major beer and soft drink producers, as well as customers in the food and chemical industries. The Anton Paar group operates in many different countries and has 32 subsidiaries and nine production companies in Europe and the United States. Since 2003, Anton Paar has been owned by the non-profit organization Santner Foundation. 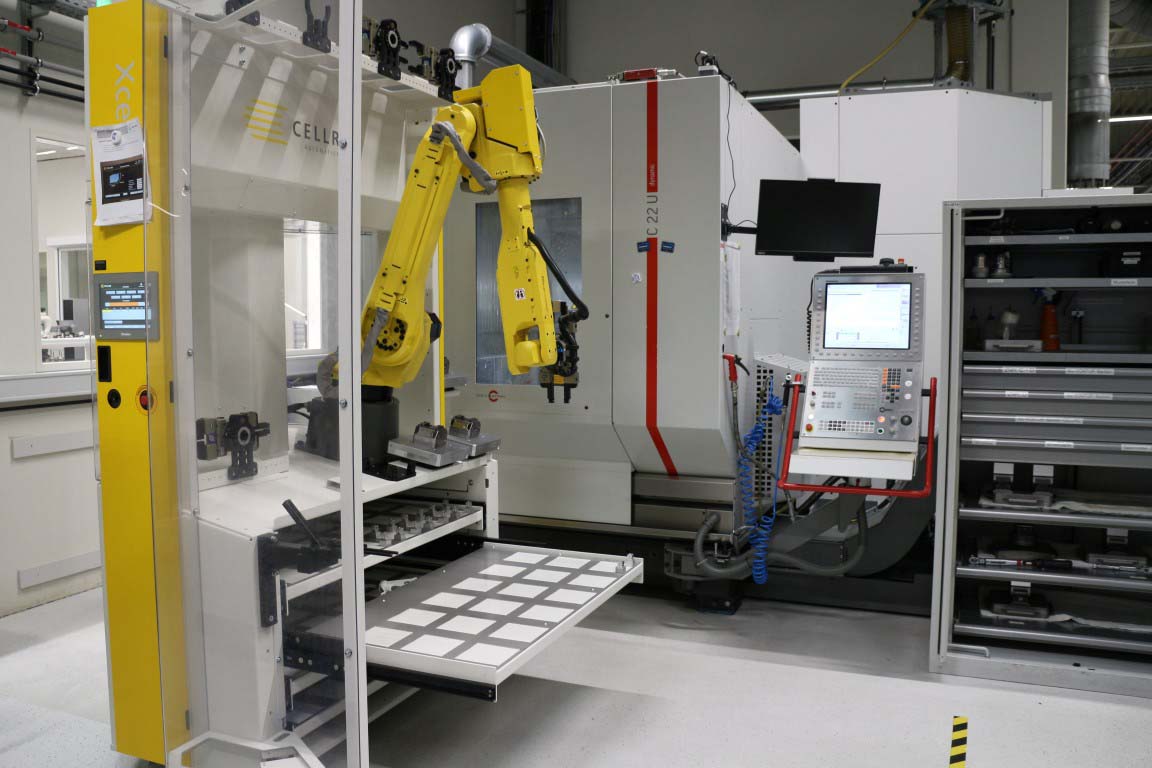 Large variation in series sizes: from three pieces to a thousand pieces

Anton Paar produces measuring instruments, from small mobile devices to room-sized measuring systems. In the head office in Graz most parts for these measuring systems are produced. This involves both mechanical and electronic production. There are many small parts in the measuring equipment. The company needed automation for mechanical production where these small parts are processed. This ranges from series of three to ten products to series of one thousand products.

Xcelerates for automated turning and milling

Employees of Anton Paar saw Xcelerate for the first time during the open house of Steindl Fertigingstechnik. The concept immediately appealed to them; especially the four drawers and the possibility to quickly switch between parts were very interesting. Eventually no less than seven Xcelerates were purchased by the Austrian company. The Xcelerates are used for different types of machines, from different machine builders and for different purposes. It concerns both turning and milling machines. 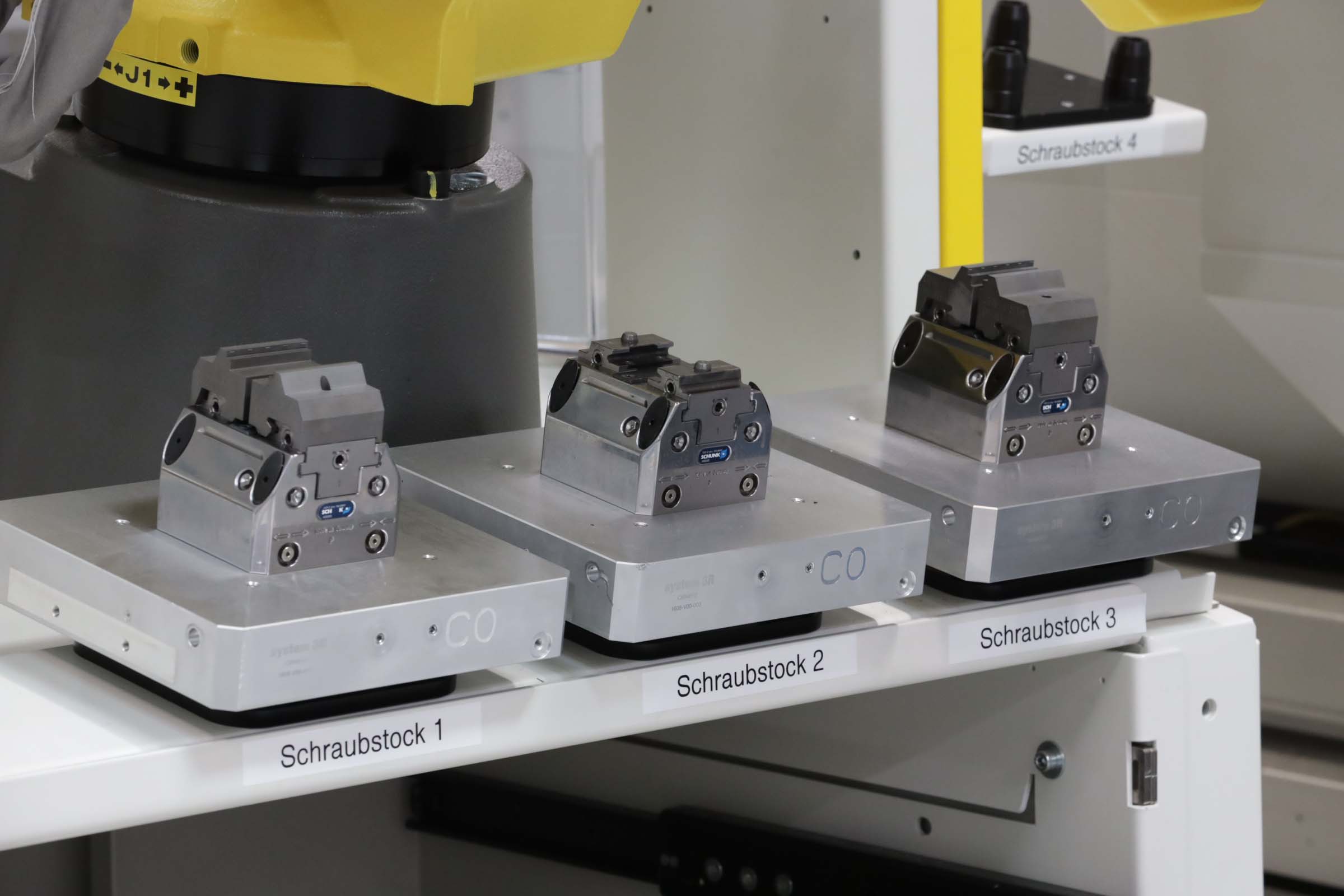 Dr. Ingo Riemenschneider (head of automation technology): “The biggest reason for choosing Cellro was that the robots are easy to connect to our machines. In addition, the small footprint of the robot cell was an interesting point. We don’t have that much space in our production hall. The small floor space and the small area required for the safety zone, which does not require a fence or anything like that, were useful when implementing and installing the robots between the machines. The next reason is that the Cellro robots are able to handle different workpieces and clamps, where the changeover is easy. Different workpieces need different clamps in the machine. Xcelerate is not only able to load the workpieces, but also to change the clamps via Fixture Exchange“. Anton Paar uses Fixture Exchange to produce several small series unmanned. A large number of different parts can be loaded and unloaded in one shift, even at night and on weekends.

The main reason for Anton Paar to make use of automation was the limited space and manpower the company had to deal with. The production hours of the machines could be increased by using robots at night and at weekends. During the day, the machines are operated by the employees. The production planning was adjusted accordingly; large series are scheduled at night and smaller series during the day.

In the future, the robot cells will perform more tasks, such as cleaning parts after production. In addition, the company will install more robot cells and connect them to other machines.

Xcelerate is intended to be used to load workpieces into one machine at a...